Former governor of Ekiti State, Ayodele Fayose has praised APC chieftain, Asiwaju Bola Tinubu stating that he is one of the greatest builders of men in Yorubaland.

The PDP chieftain while speaking at his residence in Ekiti State as part of activities to mark his 60th birthday said he would not defect to the APC as some other PDP leaders have done.

He also said he was not cross-carpeting so as not to reduce him politically.

“I am not championing the course of Tinubu, I am not in the position to do that, but there is no denying the fact that Tinubu is a prominent Yoruba leader, whether in APC or in PDP. There is no gainsaying that fact,” Fayose said.

“What I am trying to say is that we can’t hide their identities and goodwill for political reasons. We can’t deny their contributions. Other leaders from the North like Ahmadu Bello made different impacts. So,Tinubu has paid his dues,” Fayose said. 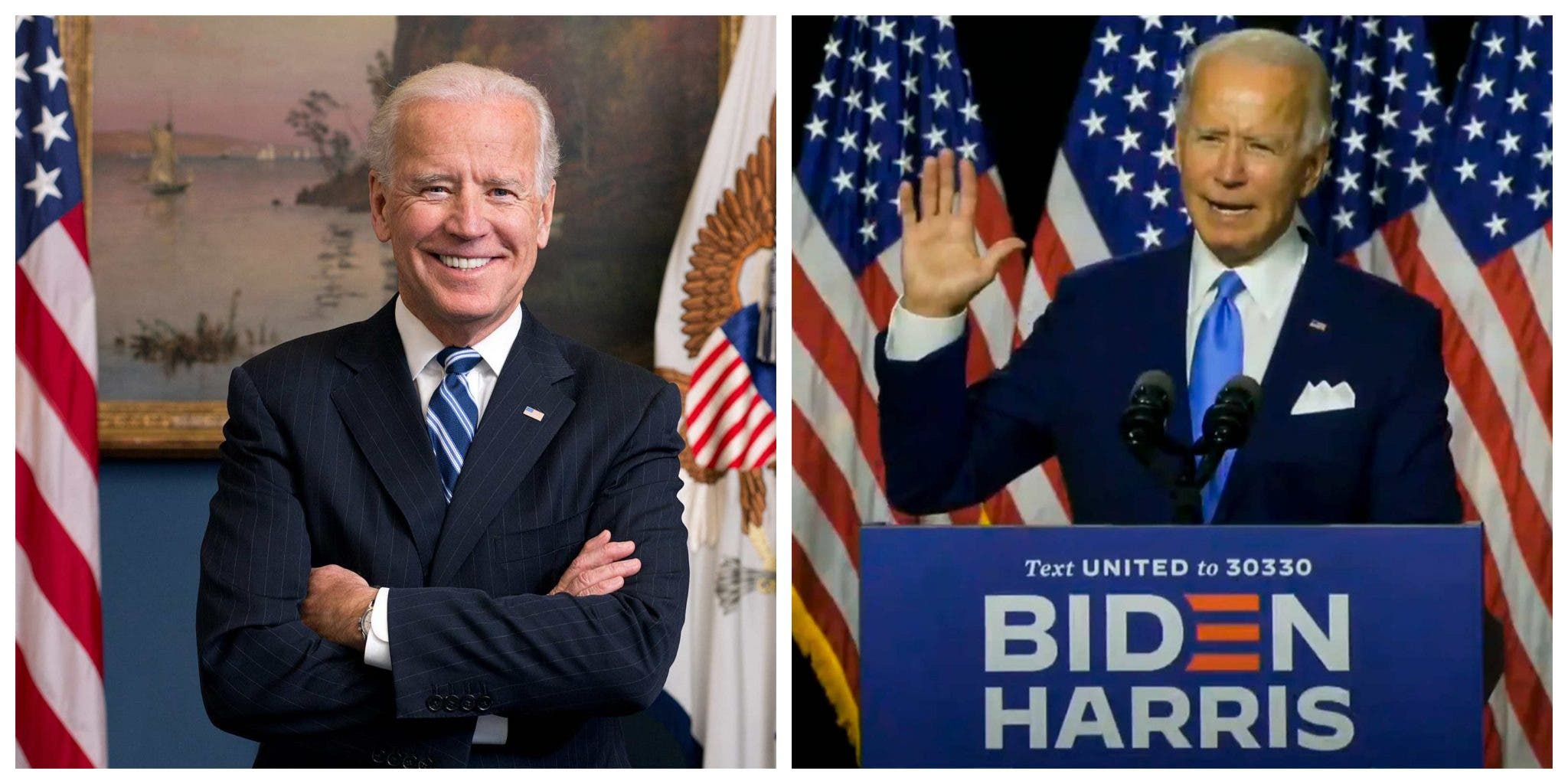