Burna Boy has bagged his first Grammy nomination. He bagged it in the 62nd Annual Grammy Awards with his album African Giant.

Is album is nominated in the category of Best World Music Album, containing at least 51% playing time of new vocal or instrumental World Music recordings.

The nominees for the 2020 Grammy Awards were announced by president/CEO Deborah Dugan and Academy Chair of the Board of Trustees and producer Harvey Mason Jr., along with host Alicia Keys and Bebe Rexha. 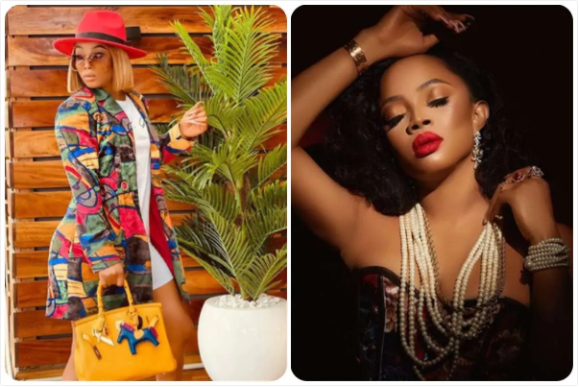 Toke Makinwa writes about her struggles as she celebrates 36th birthday

PHOTOS: Meet The Nigerian Girl WIth A Waist Length Hair 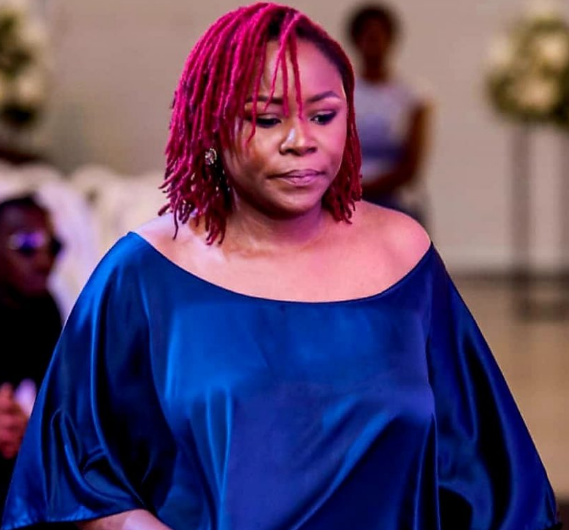 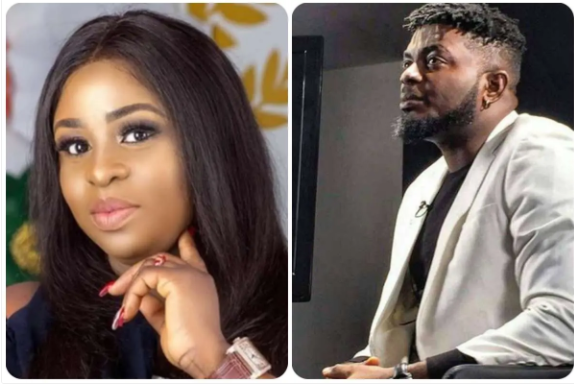 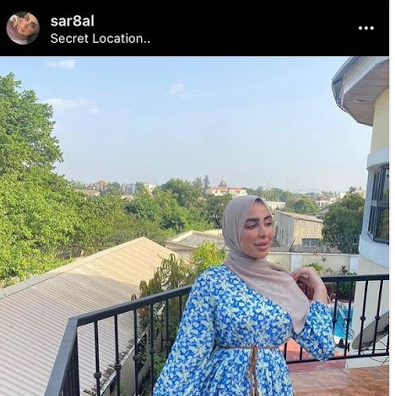 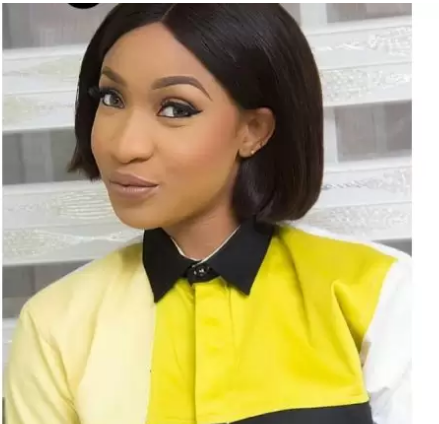 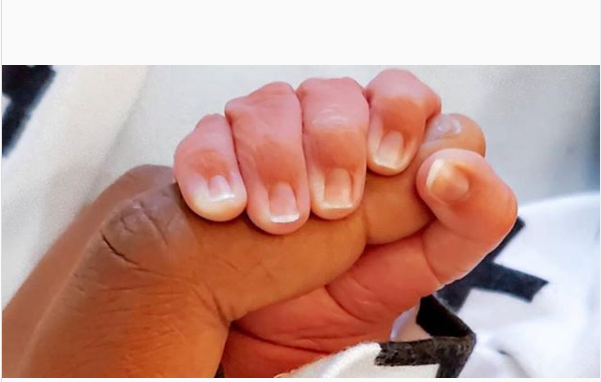 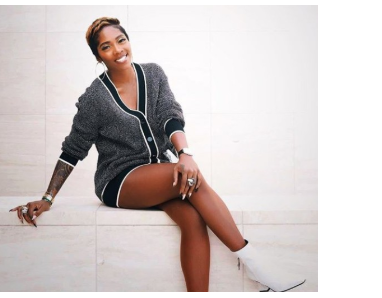 Tiwa Savage: I Might Go Naked In My Next Video 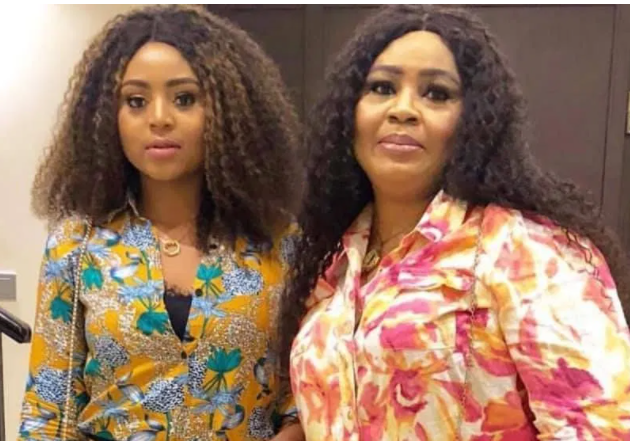