Ruth also described her as a strong woman who faced many storms in life, but sadly passed on few weeks ago.

In a chat with pealsnews, the embittered movie starlet lamented how bad marriage led to the death of her ‘Aunty Chi’

Hear her: “She was briefly sick, but the major cause of my sister’s death is bad marriage. She married wrong. She married a man that doesn’t know anything about loving and caring for a woman! All he wanted was her money. How do you take care of someone you don’t love, he never did, he stressed the life out of my sister. I stay with my sister anytime I come to Lagos and she shows and tells me everything.

She would have left the marriage long time ago, but she stayed back to please people that are still alive now. My sister couldn’t stand shame of leaving her marriage. She’s this kind of a person that will bear anything so that shame will not come her way.

Her death is so painful and unbelievable. It has taught me to walk out of any relationship or marriage that is not working. I no longer care or think about what people will say. I don’t give a care anymore, because if you die, those people will still be alive.”

Sadly, to honour her sister, which also coincided with a movie role, Ruth Eze shaved off her entire hair, but that cost her a huge loss; her fiancé.
“Because of the love I have for my sister, I has planned to shave off my hair for her, then it coincided with a script where I would also have to go almost bald. I decided took the job and shaved off my hair. That was how I lost my man.
My fiancé called off our introduction and engagements party which was supposed to be in few weeks time just because I shaved off my hair…. 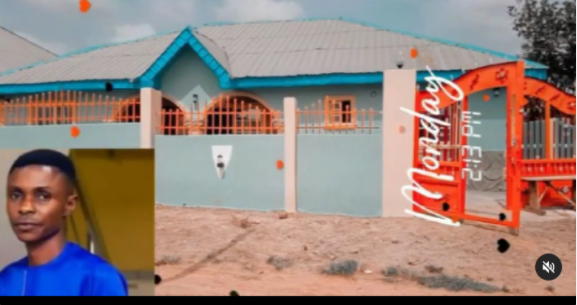 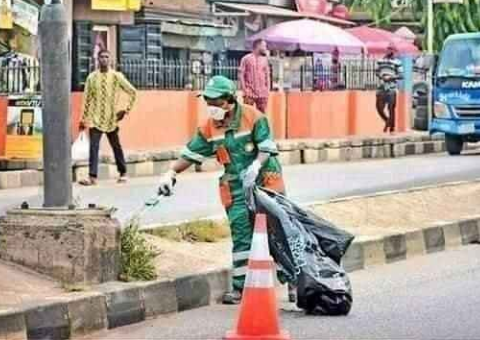 Those who worship Celebrities are mentally unstable – Mr Odanz 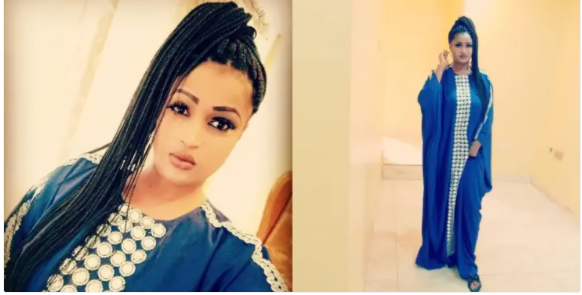 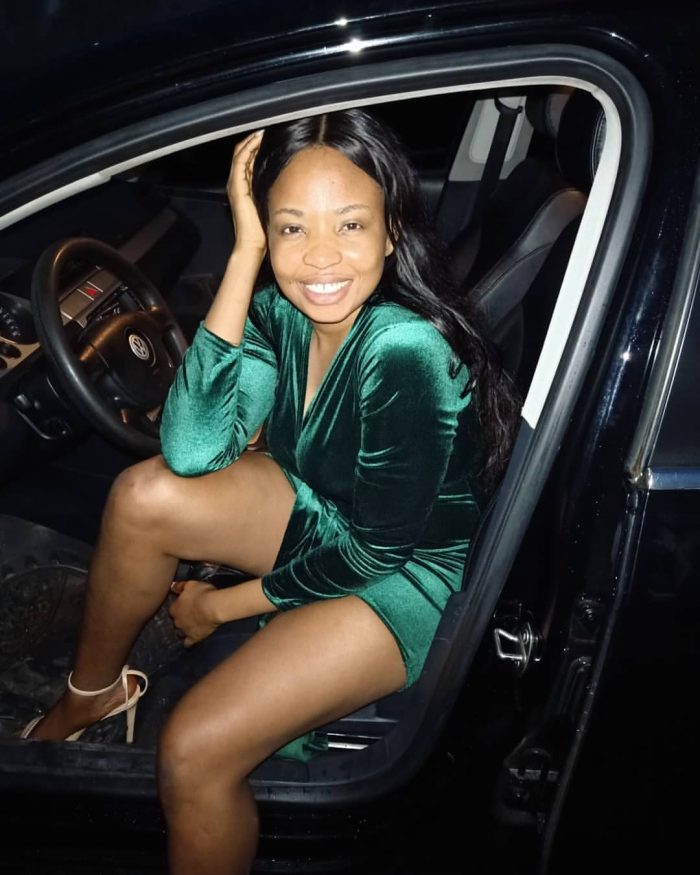 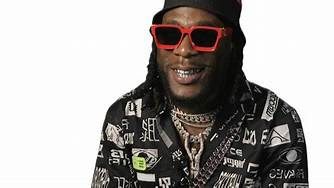 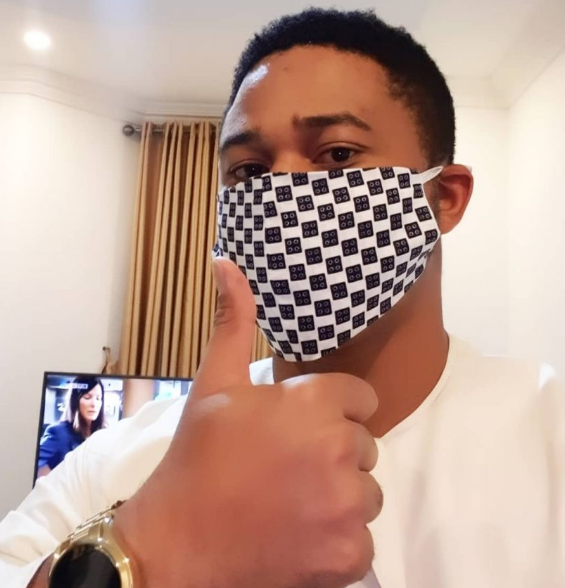 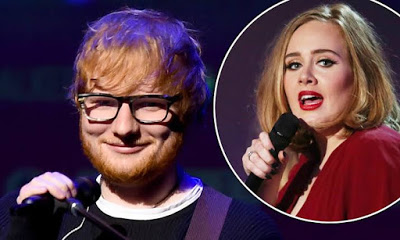