A great-great-grandmother in Russia said to be the oldest woman in the world, has died at age 123.

Tanzilya Bisembeyeva was born two months before the coronation of tragic last tsar Nicholas II in 1896, and she has lived for three centuries, it is claimed.

She survived the Russian revolution, the tyranny of Stalin and the Soviet collapse through “optimism and hard work”.She also drank kefir – fermented milk – and friends said she was over 100 before she went to see a doctor.

Nurgali Baitemirov, the senior official in her district in the Astrakhan region, told Russian government newspaper Rossiyskaya Gazeta: “She died peacefully, she was buried in the family cemetery. The whole village came to see her depart on her last journey.”

Her claim to be the oldest woman in her country was recognized by the Russian Book of Records and evidently the Russian government. 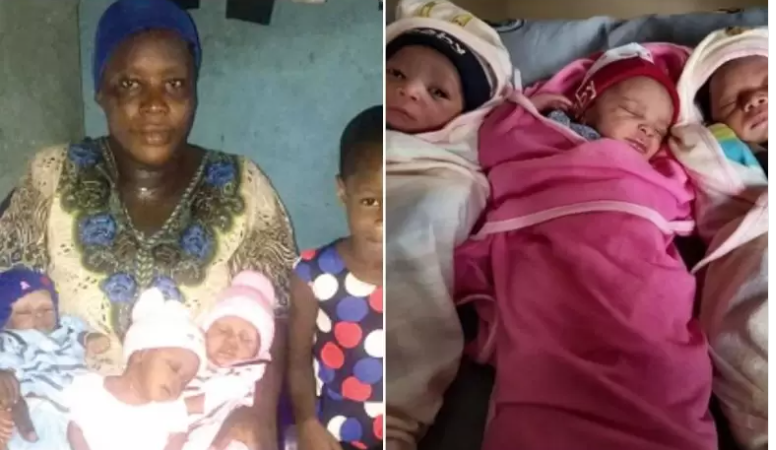 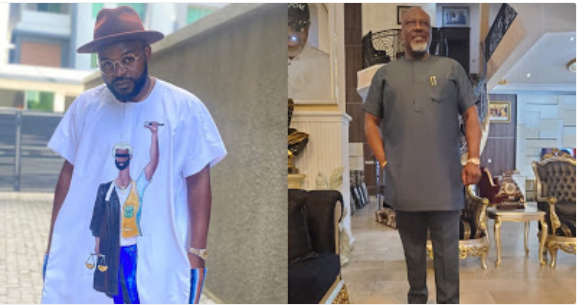 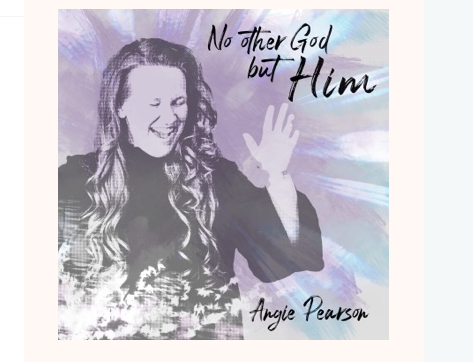 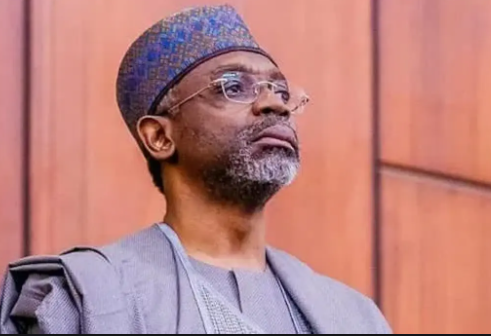 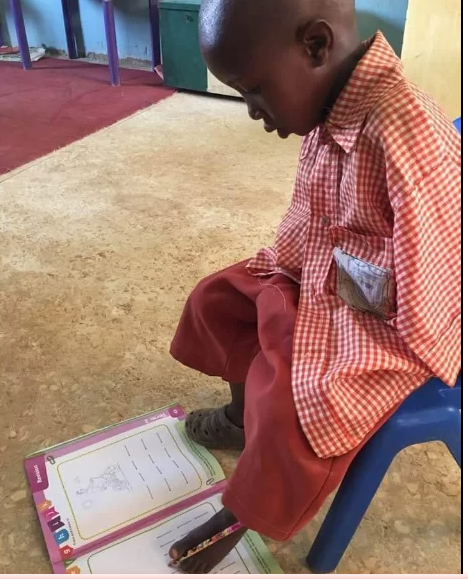 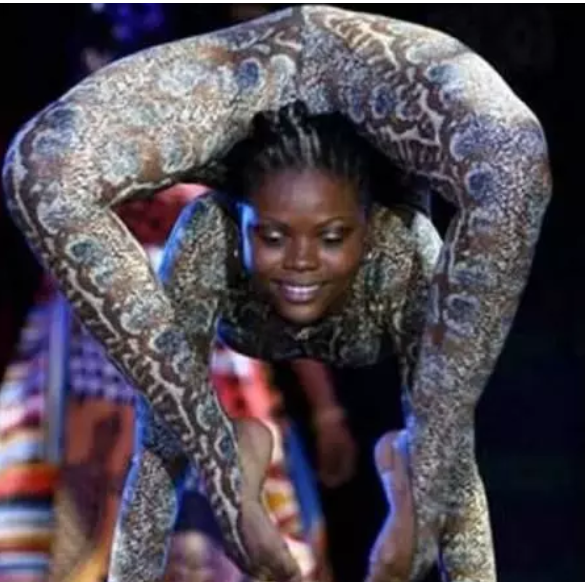 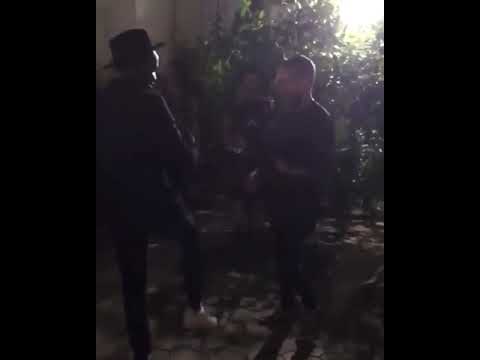