Nigerian author Reno Omokri has caused controversy by stating that bride price is meant to be paid for only virgins.

He backed up his statement by introducing quotes in the book of exodus in the bible which stated that bride price should only be paid for women who are to be married virgins.

He made this statement on Twitter and also revealed in a deeply rooted traditional African society that bride price is meant to be paid for only virgins and not non-virgins.

What do you guys think about what he said?

What I am going to say will shock people. Scripturally, Bride Price is ONLY paid for virgins. Don’t argue with me. Argue with God. See Exodus 22:16-17. By virtue of Scripture (and also in traditional African society), you pay no Bride Price for non virgins#RenosNuggets #EndSARS 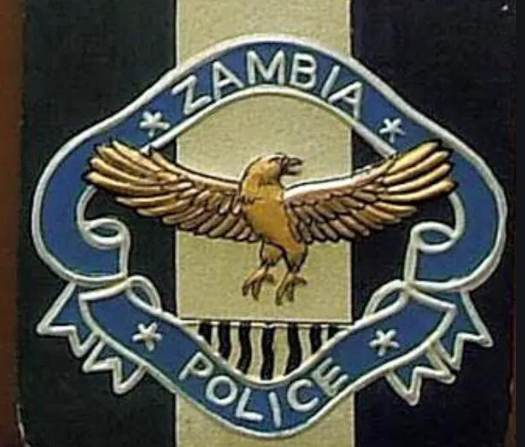 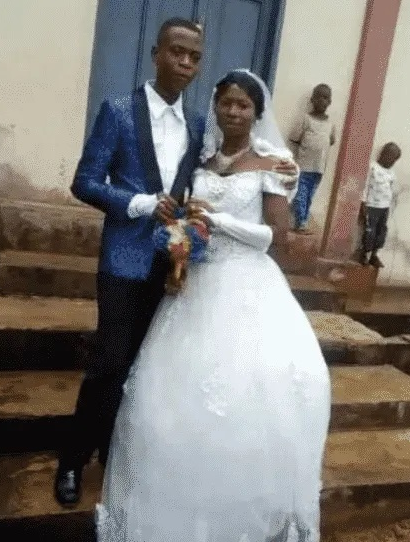 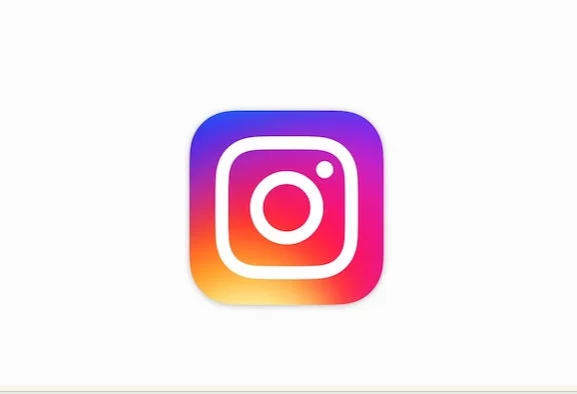 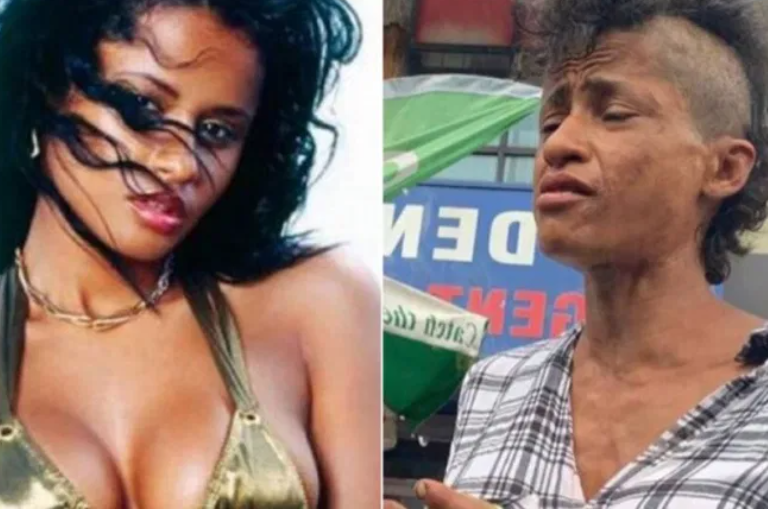 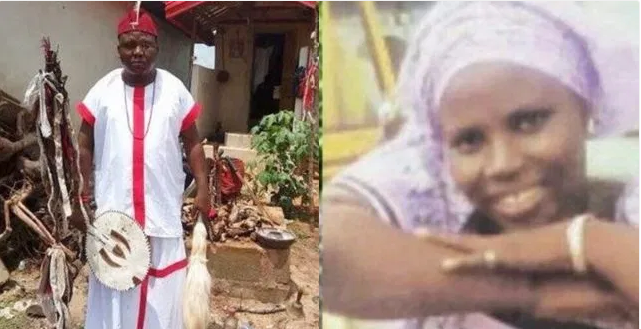 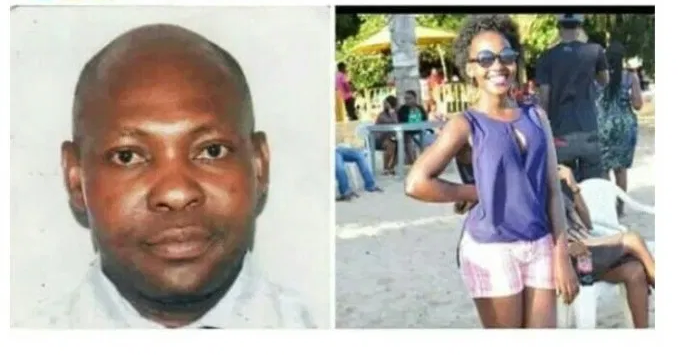 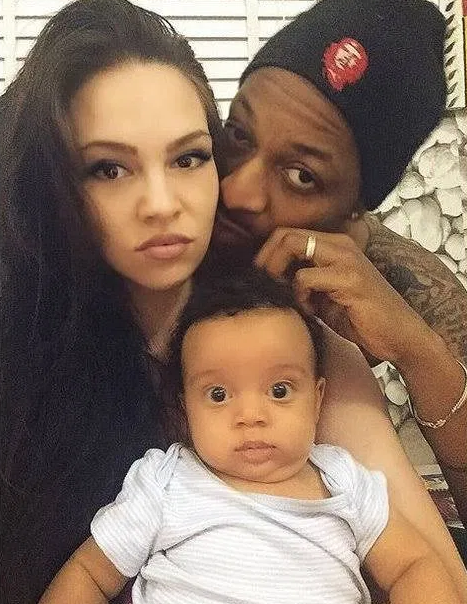 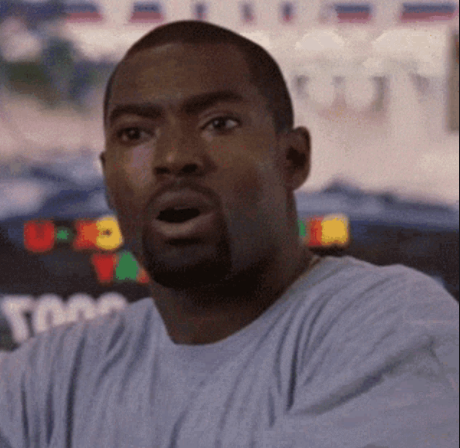