Liverpool in third place after draw against Man. City

The Defending Champion Liverpool has fallen into third place after playing a draw against Manchester City today. Liverpool that was number one on the table now trail behind Leicester City by one point and Tottenham who led the defending champions on goal difference.

Manchester City was the dominant side in the match, they had every chance to steal a win but they blew their closest opportunity in the 42nd minute when Kevin De Bruyne failed to score from the penalty spot.

Liverpool however took charge of the match from the 13th minute when Mohamed Salah converted from the penalty spot. Kyle Walker brought Sadio Mane down after the Senegalese moved to pass him in the 18-yard box.

Liverpool then took the lead and City was quick to respond after De Bruyne provided Jesus with a pass that the Brazilian converted in the 31st minute.

The match however ended 1-1 as both sides failed to find the net in the second half. 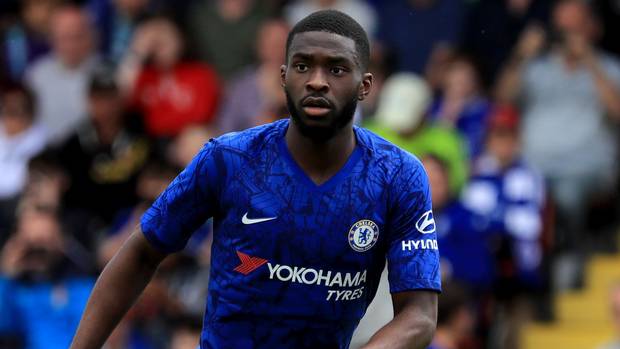 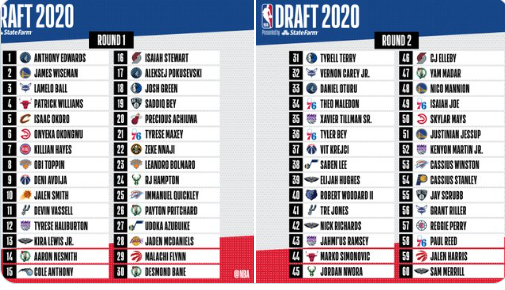 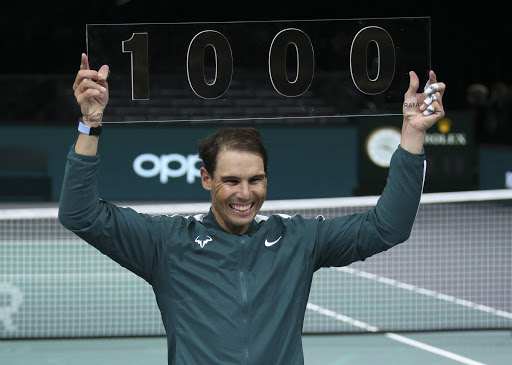 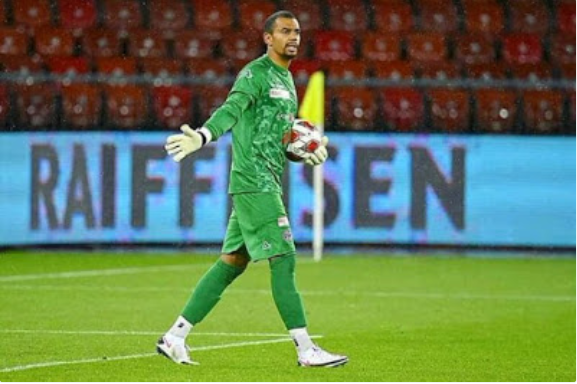 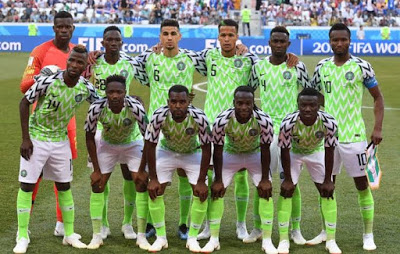 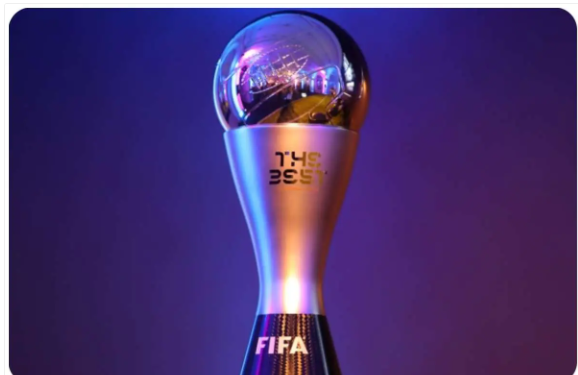 2020 The Best FIFA Player of the Year Awards 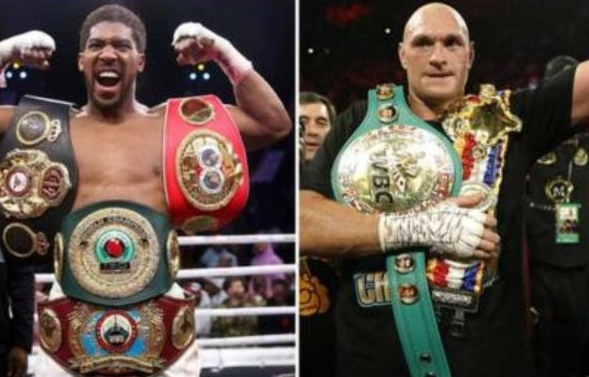