His son, Deji, confirmed that the retired soldier passed on a few hours ago.

Johnson was born on February 9, 1936 to the family of Joshua Motola Johnson and his wife, Gbemisola Johnson (née Dudley-Coker), his father was of Egba heritage and was a member of the Royal West African Frontier Force during World War II. His grandfather’s last name was previously Osholero but he changed it to Johnson after the priest who converted him to Christianity.

Johnson retired from the Nigerian Army in 1975 and went into private business. He has four children, three sons, and a daughter. 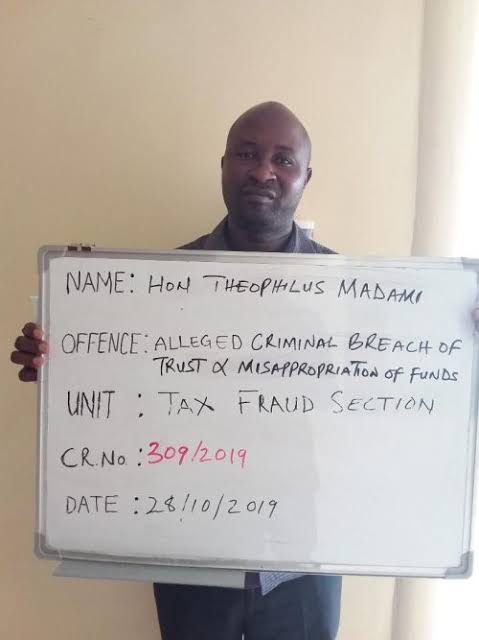 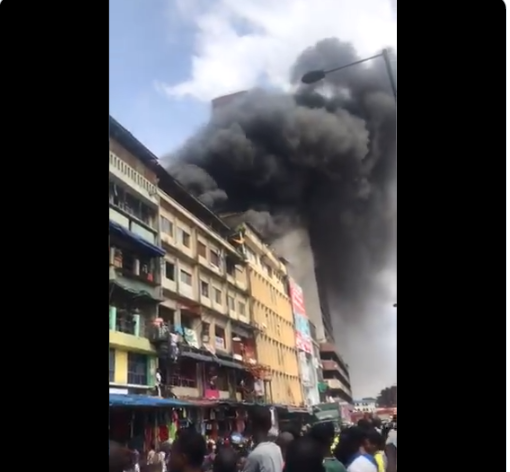 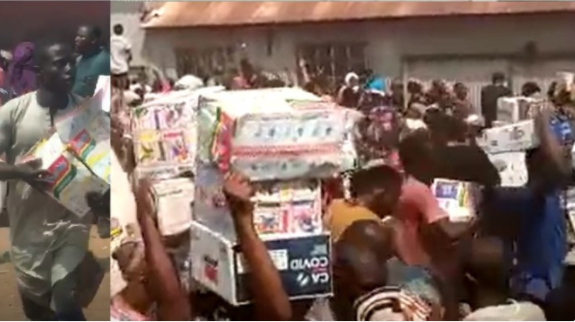 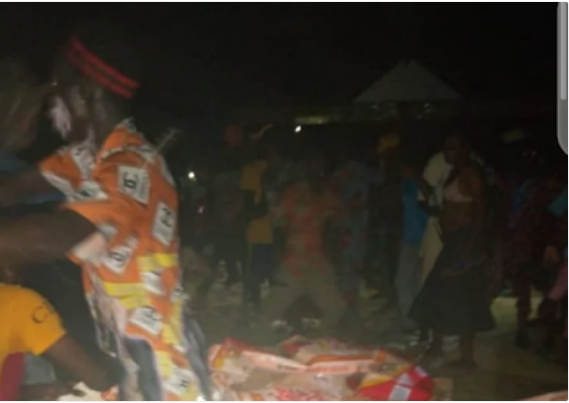 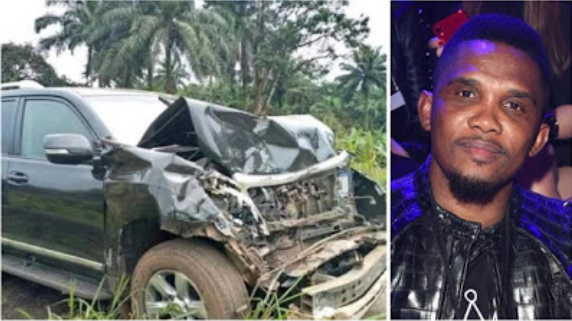